In 2012 the film adaptation of The Hunger Games hit theatres. In a post apocalyptic version of the United States, 24 children from 12 districts are chosen and thrown into an arena to kill and survive. The evil Capitol uses the catchphrase: “May the odds be ever in your favour.” But can you do that? […]

Netflix movie ‘Sierra Burgess is a Loser‘ is the classic tale of the ugly duckling falling for the handsome jock-guy. In this cliché riddled modern teen drama the high school ‘kids’ are, as always, in their twenties and speaking like they have an autocue nearby. Fact: in real life people do not. And we never […]

According to PETA, drinking cow’s milk is a symbol of white supremacy. Yeah, you read that right. Cow’s milk is now racist. And that’s not even cause it’s white. You see, caucasian persons are lactose tolerant more often than humans of another ethnic origin. That’s a genetic difference. Apparently, white supremacists have now decided that […]

Anyone who has watched the entire first series of the Netflix-documentary “Making a Murderer” will at least vaguely remember the rollercoaster of emotions that is generated by watching this series. When the first season ended, viewers were left wondering about the guilt of Steven Avery and Brendan Dassey, but anyone with an ethical bone in […]

The latest news includes the murder of a Saudi journalist Jamal Khashoggi who worked for the Washington Post. He actually got barred from writing in Saudi-Arabia for criticizing then-candidate Donald Trump. It’s sad how all this tends to be connected. It makes us, at Reasonish, want to invest in aluminum. You can’t go wrong with […]

The Dutch Council of State has ruled that Pastafarians are not allowed to wear a colander on their passport photograph. The main reason for this is that it’s not a ‘real’ religion. The Council deemed wearing a colander to lack seriousness. Sure. Because covering your head with a cloth or putting a quarter of a […] 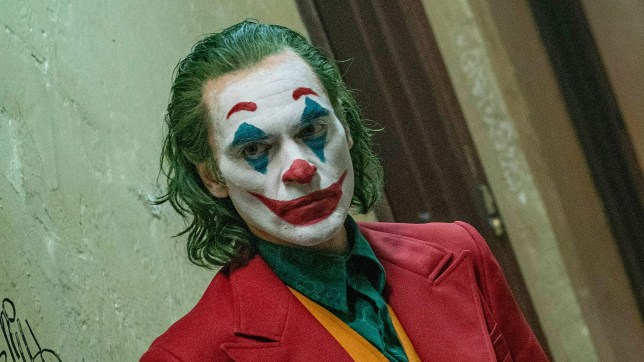 Arthur Fleck to his therapist in Joker.

He works under cover of darkness to correct grammar mistakes on shop signs, anonymously fighting grammar crime in the British city of Bristol.

Armed with special tools that only a Grammar Vigilante would need or invent, he uses the night to fight misuse of apostrophes and place them where they were mistakingly left out. According to him, it’s not vandalism. It’s not a crime, it’s a service. One that the people need, but not necessarily want. We might even suggest that this Grammar Vigilante is like the Batman of grammar. Just.. less violent. Also, we don’t know if he’s a billionnaire trained in a mysterious temple pretending to be nothing more than a playboy during the day. So maybe he isn’t like Batman. But maybe he is. He could be! Watch this video by BBC Radio Bristol for more!