Whether we’re talking about stagenames or the real thing, some celebrities sport first names you’ll definitely know the last name of when you hear them. They’re mostly weird, epic or uncommon. Sometimes it’s barely even a word. But it works.

Try and see if you know the last name to go with these 15 first names. We bet you can. Want to read some weird bandnames? Click here for a list.

1 Heath. What’s the deal here? Just put an h at the end of a random adjective? What’s next, Coldh? Darkh? Weth? 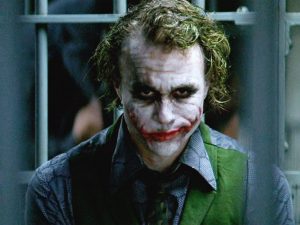 2 Scarlet. This is just a colour, you know. It’s red. This woman’s name is red. 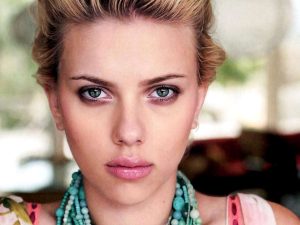 3 Kiefer. We think this sounds like an insult. “You’re such a kiefer!” Or perhaps ‘kiefing’ is a verb, making this guy a Kiefer. 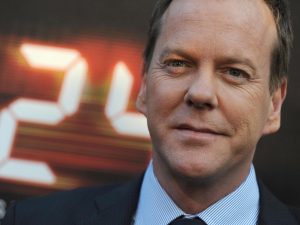 4 Demi. The French word for ‘half’. That’s right. Think of Thor, the demi-god. This actually makes a nice pun with her last name, come to think of it… 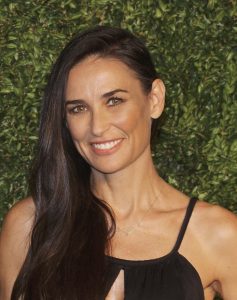 5 Ashton. This one sounds like a last name. Or a car. Even shortening it to ‘Ash’ doesn’t make it any better, because you’ll think of Pokémon, Alien or the stuff left over when things burn. 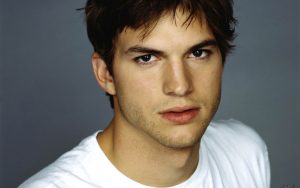 6 Alanis. Do you get the feeling her parents tried to spell Atlantis, (as in: the lost city) but failed? 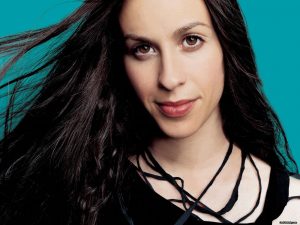 7 Keanu. If we didn’t know any better, we would think this name belongs to some burly Maori-guy. The real deal is quite pasty and skinny, however. 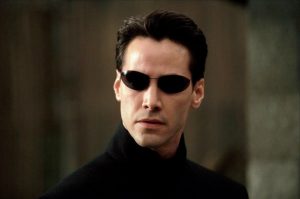 8 Charlize. Somewhere along the line the name ‘Charlie’ gained a z. It sort of looks like a typo. “We’re gonna name the baby Charlize. Oh no, I meant Charlie. Wait… we’re on to something here…” 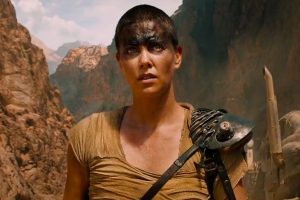 9 Channing. This is another verb. “Do you want to go channing later?” We have no idea what ‘channing’ would be, but it sounds sort of dirty. Add the last name and you have yourself a movie title, don’t you agree? 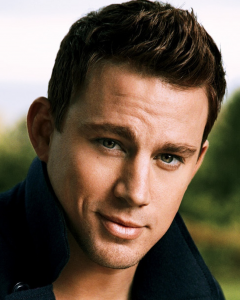 10 Famke. Trivia: ‘famke’ is the Frisian word for ‘girl’. These parents just called their daughter ‘girl’. Perhaps they were so startled it wasn’t a boy, they couldn’t think of a real name. 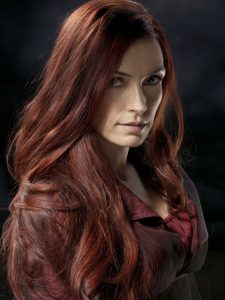 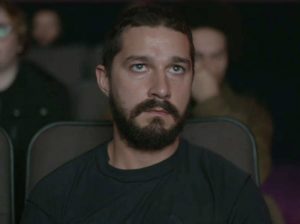 12 Elijah. Yeah, whatever. Add the last name and you have the answer to the question: What is Frodo Baggins made of? 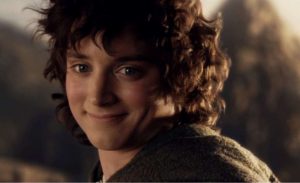 13 Sylvester. Very Looney Tunes indeed. Especially with all that botox. 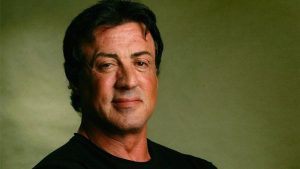 14 Benedict. Eggs, anyone? Betrayal, anyone? Most people can’t even pronounce his full name. At least he has a sense of humour about his name. You can generate your own Benedict-name by the way. 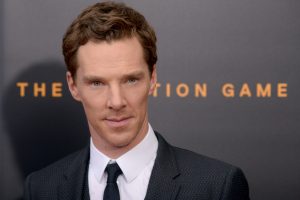 15 Macaulay. How… why… what…? Never mind, he’ll always be Kevin to us anyway. 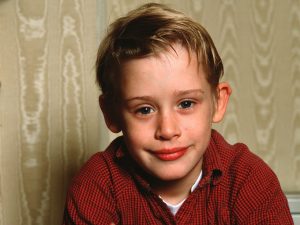 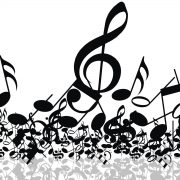 A weird bandname, do or don't? (A list of ten weird ones)
0 replies

Sex and menstruating causes vulcano eruption (according to priest)

Earn this. Earn it.
Scroll to top