Blog - Latest News
You are here: Home / No way! Was that him?! Ten surprising voice actors 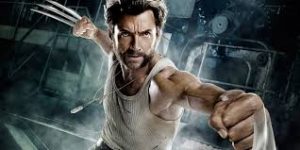 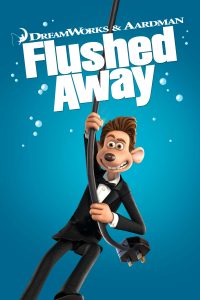 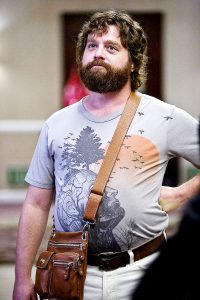 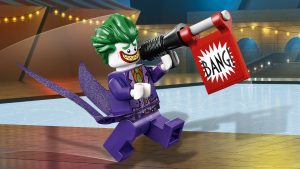 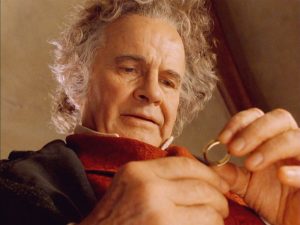 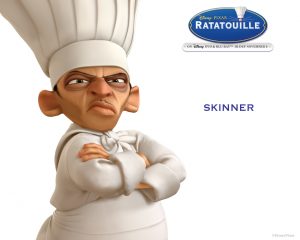 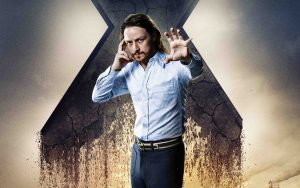 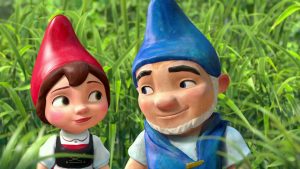 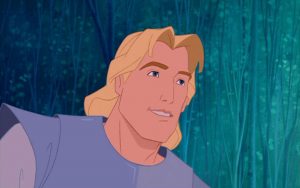 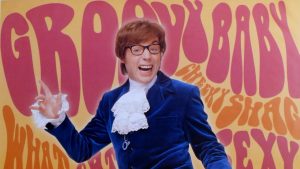 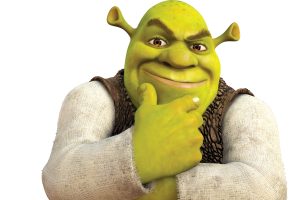 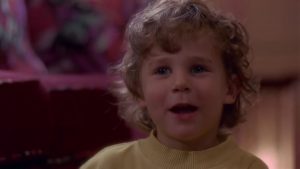 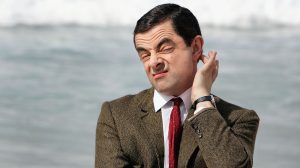 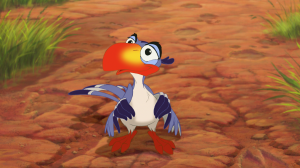 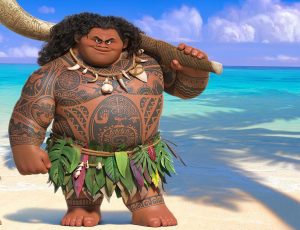 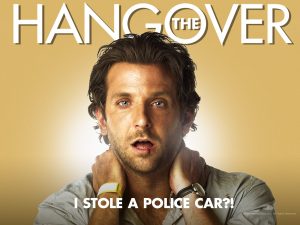 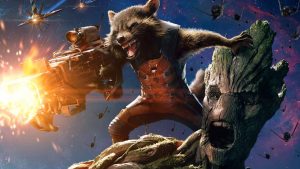 Walking is good, fighting is better, fucking is best.