There’s plenty to fear when you have ‘nothing’ to hide

You are here: Home / There’s plenty to fear when you have ‘nothing’ to hi...

There‘s plenty to fear when you have ’nothing’ to hide 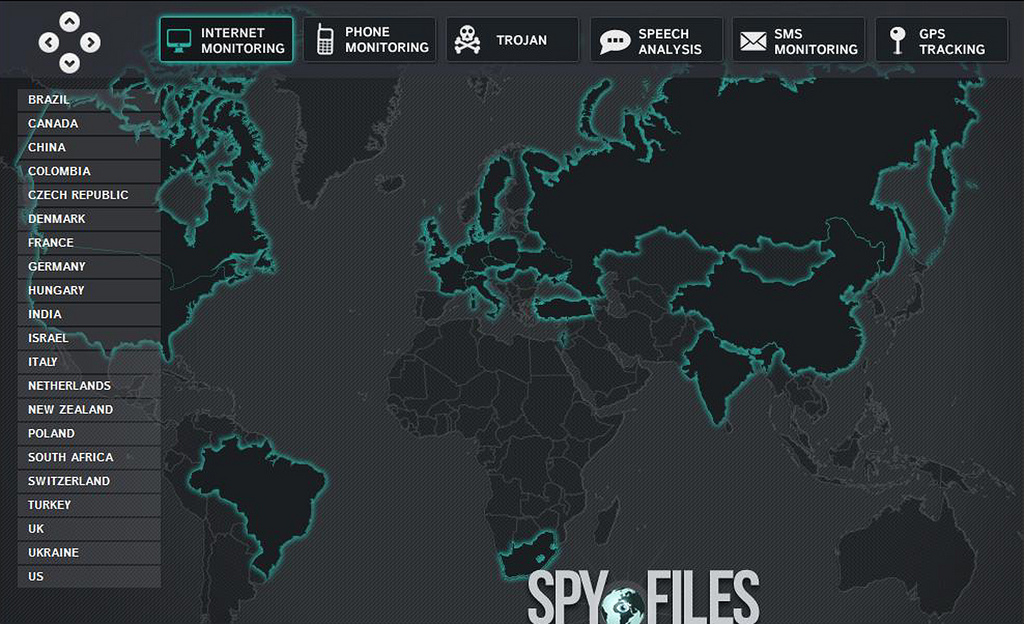 One of the most notorious cases must be the US PRISM program, famously uncovered by Edward Snowden‘s reveal to the world. The whistleblower who gave up his career to warn the American public about the secret program that was invading their privacy has since been living in Russia. In the US government’s eyes, he is not a civil rights hero, but a traitor for standing up for the population.

Both PRISM and the Dutch dragnet-law have something in common: they break citizen’s rights to privacy. Privacy is a universal human right. In the Universal Declaration of Human Rights, article 12 states that the law should protect citizens from invasion of privacy. And yet, governments keep insisting citizens give it up for the sake of safety. Time and again, they cite the same argument:

It must be nice to live in a bubble naïve enough to believe this. Let us tell you now, in case you do: this argument rings untrue for even the most law-abiding model citizen. We’ll break it down.

First, you have something to hide

You wear clothing, don’t you? Yes, you probably do. If you don’t, at least put on a bathrobe when opening the door for home delivery groceries. The delivery guy will thank you for it. But most of us wear clothes, most of the time. Most of us have curtains in our windows. Most of us don’t live stream everything going on in our houses. You don’t post your bank details online. Or your social security number.

In fact, there are quite a number of things we elect not to share with everyone in the world on a daily basis. Visits to the toilet. Whatever it is you do in the shower. No, don’t tell us either, we don’t want to know.

Our point is: the reason those details are private is not because nobody gets to know them. It is because you get to choose who does and who doesn’t, up to a degree.

Mass privacy invasion without adequate checks and balances deprives you of that choice: the more collected data are in systems, the bigger the chance that your neighbours get to nosedive in your data. This isn’t even a theoretical chance, either, as another example from the Netherlands can tell you.

The Dutch have an extensive social security network, but in respond to fraud cases decided they needed to couple data from municipalities about social security, income data and data from the central unemployment insurance. These data were communicated between the different systems over a switchpoint. The switchpoint provided access to any organization that got approval. However, those organizations didn’t always have checks and balances. The central unemployment insurance didn’t register who accessed which data. With over 20.000 employees, this amounted to virtually unrestricted access to everybody’s financial data. Employees were checking out the earnings of celebrities and maybe other things. Nobody really knows, because there is no record.

In another instance, it turned out that Irish authorities somehow got access to the same data. While relatively benign, it’s not hard to imagine identity theft for someone with access to that amount of personal information. Even with the best intentions and a benevolent government, human error is a factor. So is human corruption.

Even if you don’t, you have something to fear

You have something to hide, but equally, even if you don’t, you have something to fear. First of all: Power that’s been granted doesn’t go away. Even if it isn’t strictly legal, governments used tools at their disposal to spy on other countries’ citizens. For instance: the NSA won’t share details about the internet data they collect by intercepting that data on key hubs in the United States. You can find out where they have Sigint locations, but not what they collect.

Another example of this: anti-terror measures that were implemented in various countries across the world post 9/11. Although some countries suffered terrible terror-attacks, others didn’t. Yet, those governments didn’t roll them back. As we can see with the dragnet-example: even a country that hasn’t suffered from anything serious, still has intelligence agencies lobbying for more power.

“Well, if they need that power, shouldn’t we give it to them?”

That’s well and good, but the ability to legally spy on citizens is scary. Some of us are cynical by nature, but most people didn’t think a person like Donald Trump would ever get to be POTUS. Even the guy who was held captive in Iraq for several years believed his captors were joking when they told him Trump was President. We don’t have a similar time capsule survivor from Britain handy. But we’re going to assume something similar would’ve happened had they told British hostages in a cave the Brexit-story. So it’s safe to say that not many people expected that to happen. This just illustrates that there is no guarantee about the benevolence of future governments. The one thing you think could never happen in your country, just might.

That should warn us that any instrument used by the government has checks and balances rigorous enough to stop a wannabe dictator from abusing it. Does that make using a system frustrating? Yes. Slow? Maybe. Probably, yes. But it also makes sure we use it as intended.

Because democracy is great, but it’s only as great as its ability to defend the core principles that make it a democracy.

No way! Was that him?! Ten surprising voice actors