The Late Show with Stephen Colbert is somehow getting better and one of the prime examples of that is the recent appearance of Chris Christie. Christie, doing a book promotion tour, was welcomed with some brutal honesty about the reason for his debut on the show, despite multiple invitations. The former New Jersey Governor, however, […]

If you are on Facebook, you can’t ignore the ‘proud parents’ posting about every cute, smart or funny thing their kid does. Sometimes it’s a video of said kid taking some wobbly steps or petting a goat. Other times it’s a quite disgusting picture of the kid trying and failing to eat ice cream. In […] 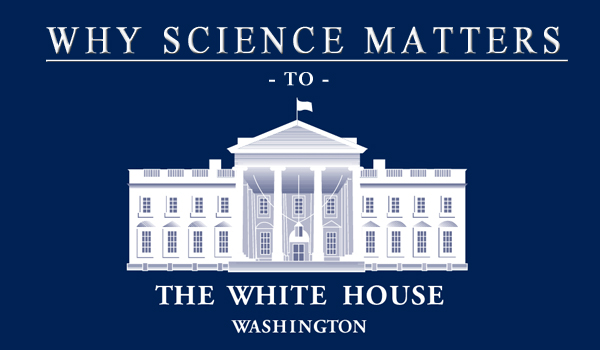 If idle hands do the devil’s work, as the Christian saying goes, lo the devil must be science. At least in the case of Kristin Hook. As she was furloughed during the American government shutdown, she used her time and PhD skills to check Trump’s claim of a border crisis. And being the scientist she […]

Can’t be living in the past, man. Stay tuned. pic.twitter.com/zL2CLYhGAM — Jeff Bridges (@TheJeffBridges) January 24, 2019 We’re pretty sure this tweet speaks for itself. If you don’t know what this is about, we just don’t know what to tell you, man. This tweet from Jeff Bridges indicates that there’s a sequel to the infamous Coen […]

Hi. I’m Writey and I’m a millennial. Apparently all is fair in mongering and marketing, because not only do conservative babyboomers bash my generation at every turn when they’re not blaming blacks, non-normatives or some kind of non-existent elite other than the one they’re part of for everything they imagine is wrong with their lives: […]

Rick Sanchez to the audience at HeistCon in Rick & Morty Season 4, episode 3: One Crew over the Crewcoo’s Morty

Just three years ago, the republicans were OUTRAGED over the colour of President Obama’s suit, calling it ‘unpresidential’.

The following segment, tweeted by ‘NowThis’, shows media snippets concerning the tan suit, and various critics calling it all kinds of things including – and we’re not making this up – “an impeachable offense”. One election later, we’re finding ourselves in a situation that has us yearning for a reprieve from scandals and wishing we could focus on something as trivial as the colour of POTUS’ suit..

Three years ago Republicans lost their minds over the President of the United States wearing a tan suit pic.twitter.com/hD3DnDBxiW