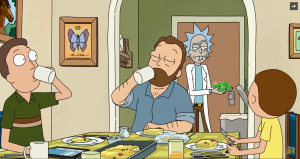 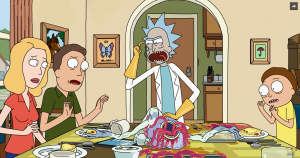 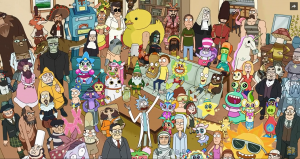 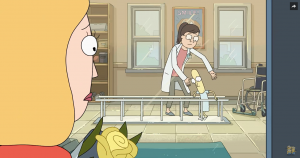 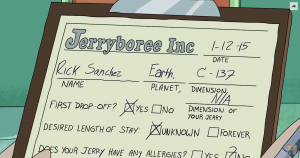 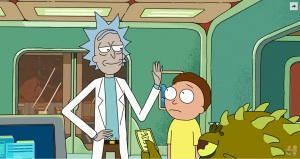 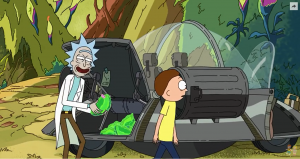 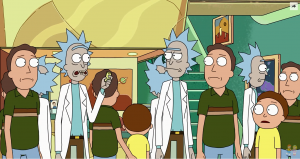 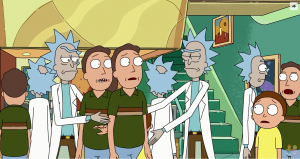 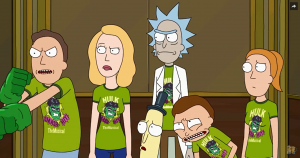 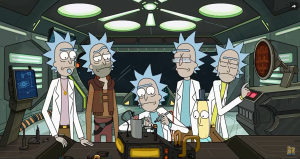 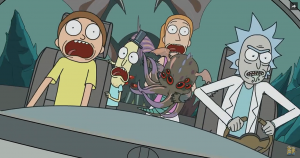 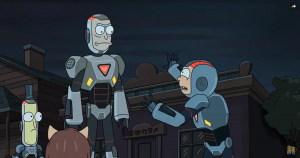 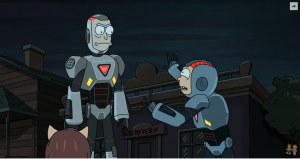 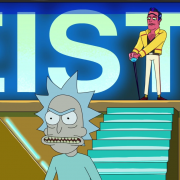 "Your boos mean nothing, I've seen what makes you cheer!" 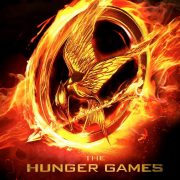 Hunger Games: How to make the odds in your favour 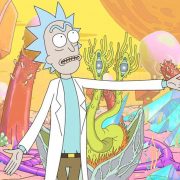 To live is to risk it all. Otherwise you're just an inert chunk of randomly assembled molecules drifting wherever the universe blows you. 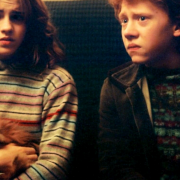 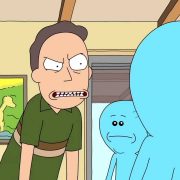 Have you ever TRIED to relax?! It is a paradox! 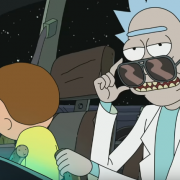 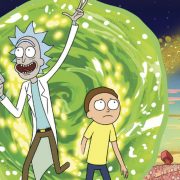 10 awesome characters from Rick and Morty (with quotes)
0 replies

The law, lawyers and monkey business: how a selfie is ruining a photographer’s...

No, having tanks in the streets is not a ‘superficial concern’
Scroll to top