Blog - Latest News
You are here: Home / Donald Trump tweeted “Thank you”. But… thank whom? And...

In his series of tweets from yesterday, commander-in-chief and POTUS “Real” Donald Trump told the internet he’s meeting his generals to discuss the North Korea situation.

I will be meeting General Kelly, General Mattis and other military leaders at the White House to discuss North Korea. Thank you.

Not unlike the cognitive capabilities of Trump himself, as he promptly displayed in a follow-up tweet.

The United States is considering, in addition to other options, stopping all trade with any country doing business with North Korea.

Stopping all trade with any country doing business with North Korea. That includes China. You know, that little country that inspired the themeparkish city blocks with lots of asian food and cramped up little shops owned by old men who sell Gremlins. 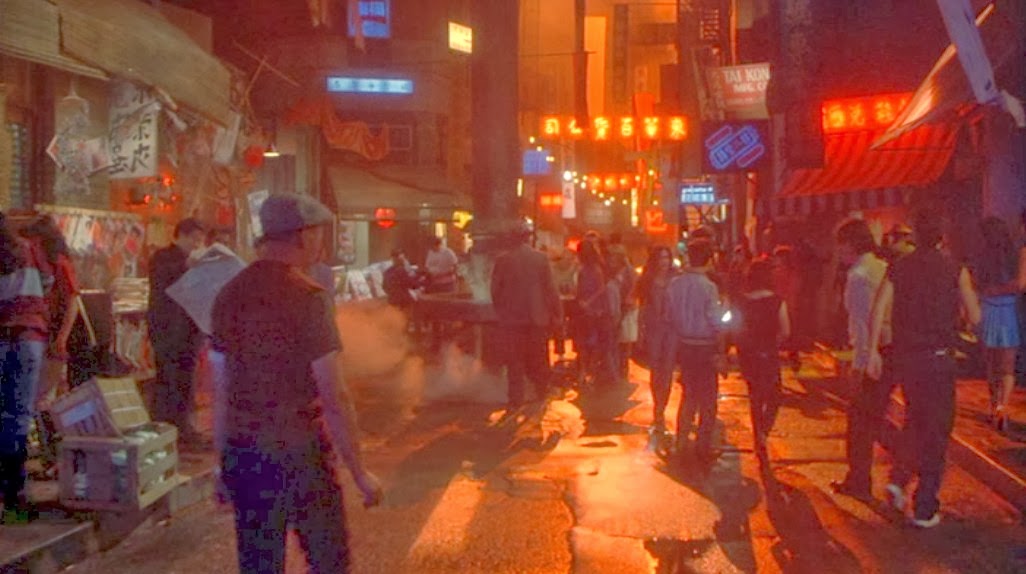 Chinatown: the source of indigestion and Gremlins.

Well, apart from Chinatown and cheap labour back in the day when the Railroads were being built and the Irish demanded actual wages, China is now once again the source of cheap labour. And a huge trade deficit. 2016 sported a $309.6 billion dollars deficit, a total trade of $648,2 billion, which would be about 3% of the total US economy. And that’s just the cost of stopping trade with one country, without even accounting for the damages that large companies like Apple would suffer if they had to move production (or their headquarters) elsewhere because of trade bans.

Jared Kushner fits right into the Trump family (if only this were reality TV, it would have been funny) 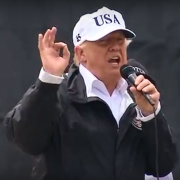 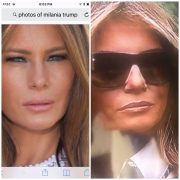 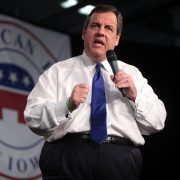 If you're happy and you know it, you didn't read the news: did SMB murder Khashoggi for Trump? 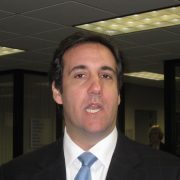 Charlottesville was a terrorist attack. Stop calling it something else.