Blog - Latest News
You are here: Home / Cowboy of the Capitol: more outlaw than sheriff 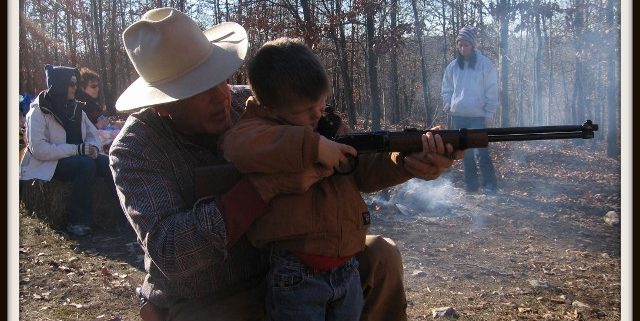 For this post we’re donning our spurs and we’ll saddle up the old gray stallion riding backwards in time to the Wild Wild West. Warren Love, a State Representative, is still living in that time.

The State Representative called for a good old-fashioned lynching. The person who vandalized a Confederate statue should be hung. Love (proving a name says nothing about the product itself) uttered on the pretty damn modern telegraph-like thingamajig called Facebook that the perp should be ‘hung from a tall tree’.  After that, he was suprised to find that people disapprove of politicians calling for lynchings.

Cowboy of the Capitol

The self-proclaimed “Cowboy of the Capitol” apparently thinks that this is just ‘an exaggerated statement’. Apparently, the US is now entering a phase where politicians think they’re not responsible for the things they say. This is getting ridiculous. People shouldn’t have to guess about the intentions of their politicians. They’re too busy figuring out which words are partially true, to begin with.

Now, we’re not calling for a lynching. However, this seems like the kind of thing that should be political suicide. In any normal democracy, it would have been.

“How do you respond… Lord Baelish?”

Yes, you’re asking for a Lego Millenium Falcon for Christmas this yea...
Scroll to top