Amanda Todd blackmailer to be extradited to Canada

You are here: Home / Amanda Todd blackmailer to be extradited to Canada 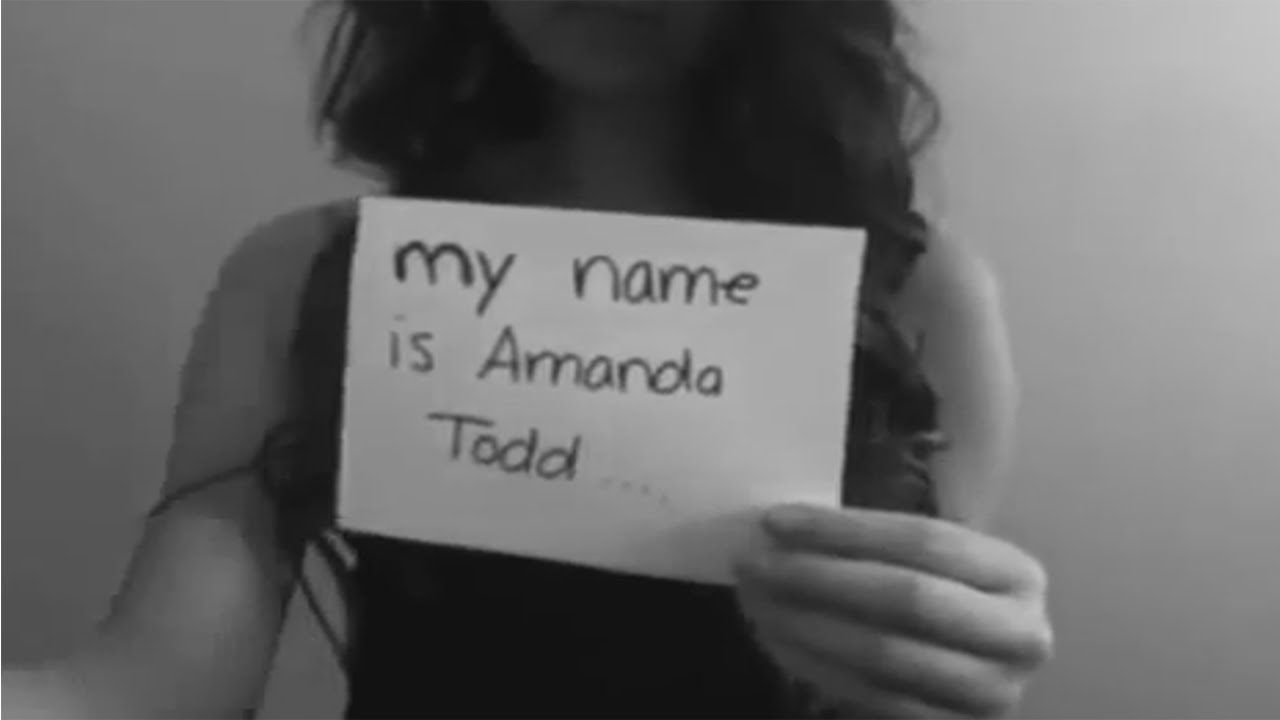 Aydin C., the Dutchman who blackmailed Amanda Todd, is to be extradited to Canada. The Dutch High Court confirmed that there are no grounds to prevent extradition. Canada requested extradition in order to press charges against the stalker.

The internet criminal tricked dozends of girls into sending nude pictures or posing in front of a web camera under false pretenses. He then revealed himself as a blackmailer and threatened to expose images taken of them. Amanda Todd was haunted by the events that followed for four and a half years until finally she commited suïcide, shocking the world with the now-famous video in which she tells her story using text written on paper.

The Dutch courts last month convicted Aydin C. of several other accounts of blackmail, abuse and stalking. He was sentenced with 10 years and 243 days in prison. Canada wanted to get the Dutchman into its own courts since his arrest. The stalker will not, however, be extradited immediately: he can still appeal in Dutch courts in the Dutch case, after which the Dutch Justice Minister will have to give approval for his transfer to Canada.