The train explosion in St. Petersburg that killed 11 people and injured 51 people is believed to be the work of Akbarjon Djalilov. He is a Kyrgystan national. Kyrgyz security services have identified the terrorist that may have been responsible for the attack.

There was an explosion on the subway in St. Petersburg in the afternoon. Subway systems were shut down because of the explosion, which may have been related to President Putin’s visit to St. Petersburg on the same day. He laid roses at a memorial as a sign of compassion.

Russian Anti-Terrosim authorities also claim they found a second bomb, containing a kilogram of TNT. It was supposed to be hidden in a fire extinguisher.

Beard? Check. Crazy-eyed stare? Check. Must be our bomber. 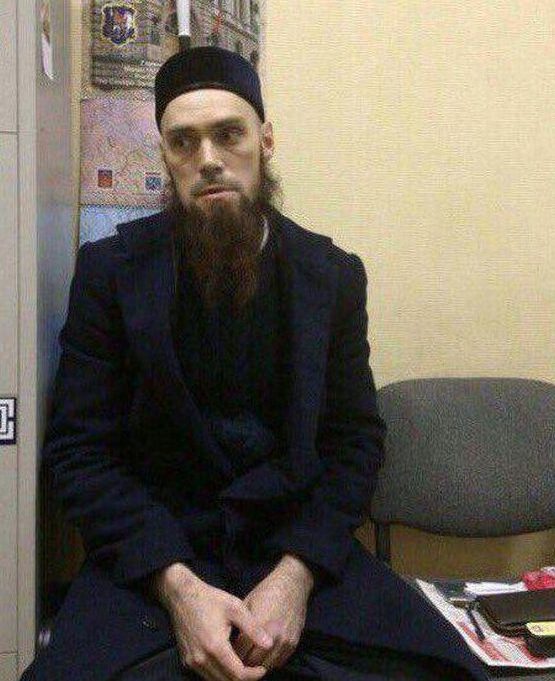