Blog - Latest News
You are here: Home / 21 examples of Thin Privilege that are actually bullshit (and one that... 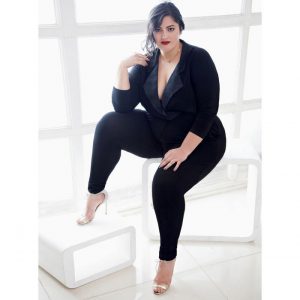 The secret of Cobb’s totem in Inception